On July 19, 2016, the Saint Paul Federation of Educators, along with the Minneapolis Federation of Teachers, and Neighborhoods Organizing for Change (NOC) led a Teachers for Black Lives march and rally that drew over 1,000 people to downtown Minneapolis. The march protested the killing of Saint Paul Public Schools graduate and fellow employee Philando Castile by a police officer earlier that month.

Ending in front of US Bank headquarters, the march connected America’s racist system of policing and mass incarceration to the banks and financiers who profit from it. These systems have had a devastating effect on the communities where are students live, destabilizing the lives of students and competing for funding that could be spent on students in our classrooms.

To learn more about the connection between big banks and the prison industry, read the Police Prison and Profits Report from Minnesotans for a Fair Economy. We also held a Police, Prison, and Profits Discussion Guide for the march at the AFT Convention in 2016. 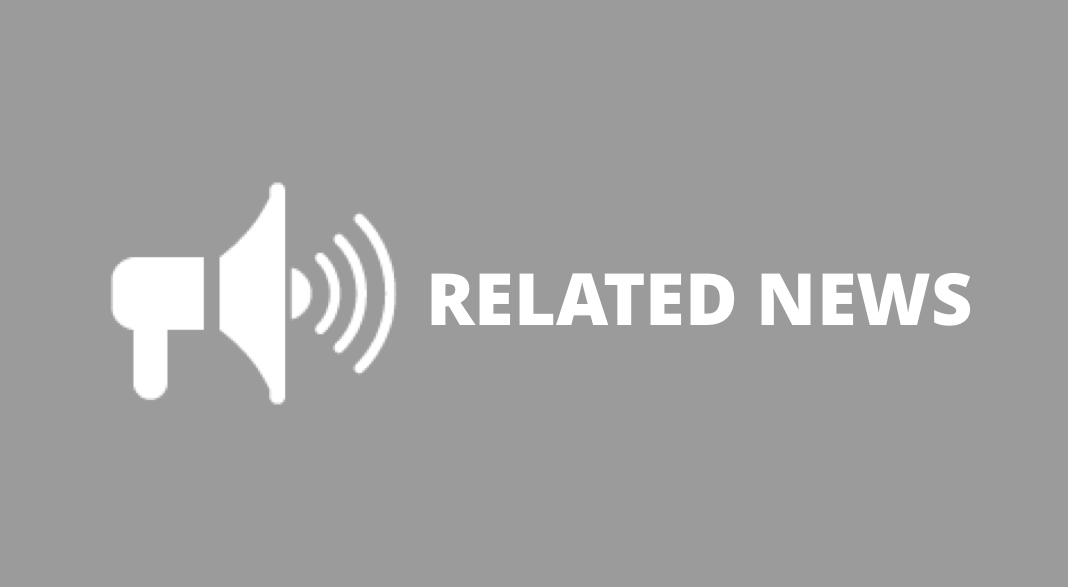 Statement on the Trial of Jeronimo Yanez